Pride Month is currently celebrated each year in the month of June. The purpose of the commemorative month is to recognize the impact that lesbian, gay, bisexual, transgender, queer, intersex, and asexual (LGBTQIA) individuals have had on history locally, nationally, and internationally.

Pride Month — now known for celebrations including parades, picnics, parties, workshops, symposia, concerts, and festivals — began as a political demonstration in response to the violence that erupted after police raided the Stonewall Inn, a gay nightclub in New York’s Greenwich Village on June 28, 1969.

At this time New York still enforced strict anti-homosexuality laws and raids of known gay establishments were common, but the officers’ rough treatment of the patrons at the Stonewall Inn angered the community and triggered the “Stonewall Riots” — six days of protests and violent clashes with police in Greenwich Village.

The Stonewall Riots were a tipping point for the Gay Liberation Movement in the United States and inspired a wave of activism within LGBTQIA communities throughout the country.

Just one year after the riots, a group came together to commemorate the events with political demonstration on the last Sunday in June, calling it “Gay Pride Day” and coining the term “gay pride” in the process. In major cities across the nation, the day soon grew to encompass a month-long series of events. Today, Pride Month is celebrated around the world and events attract millions of participants. People gather to celebrate progress made in the acceptance and normalization of queer identities, to call attention to ongoing political injustices, and to memorialize those in the LGBTQIA community who have been lost to hate crimes or HIV/AIDS.

LOUD Acting Workshop for Teens
Nora Navra Library on Saturday, June 8 from 1pm - 2:30pm
Learn to act out your own stories. Presented by teens from LOUD: New Orleans Queer Youth Theater, this workshop for teens will focus on how to express emotion through storytelling and acting. Sponsored by the Friends of the New Orleans Public Library.

Queer Book Club
Main Library on Sunday, June 9 from 2:30pm - 3:30pm
Connect with other LGBTQ+ folks over tea and radical books. For the monthly selection's title, information, or updates, contact vplotkin@nolalibrary.org. Request e-books or print copies at your favorite Library location or online.

LGBT+ History of New Orleans
Alvar Library on Wednesday, June 19 from 6pm - 8pm
Learn about the rich history of the LGBT+ community in New Orleans. In partnership with the LGBT+ Archives Project of Louisiana.

Queer/Trans Youth Meet-Up
Mid-City Library on Saturday, June 29 from 2pm - 4pm It can be hard to find people to connect with. This meet-up is just a space to hang out with people who might know a little about how you feel. We'll have snacks and crafts too. For ages 18 & under.

Download our Pride Month History Crossword Puzzle here. Turn in your crossword puzzle to any Library location for a prize.

Local Resources
• BreakOUT! - BreakOUT! envisions a New Orleans where transgender, gender non-conforming, and queer youth of color can live without fear of harassment and discrimination.
• LOUD: New Orleans Queer Youth Theater - LOUD is a group of outspoken, unapologetic queer and trans* youth, and their allies who come together in solidarity to build community and tell their stories.
• LGBT Community Center of New Orleans Youth Hang Out - 2nd & 4th Wednesdays of every month.

National Resources
• The Trevor Project - A crisis intervention and suicide prevention service for LGBTQIA youth under 25. Call the Trevor Lifeline at 866-488-7386 anytime, day or night, for immediate help.
• Genders and Sexuality Alliance (GSA) Network - Start a GSA at your middle or high school with the help of the GSA Network.
• It Gets Better Project - Inspirational videos made by people from all walks of life in the LGBTQIA community to support LGBTQIA youth.
• Trans Students Rights - Resources for allying with trans youth from GLSEN. 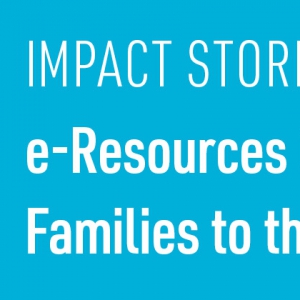 The Library impacts individuals every day in big and small ways. During quarantine, play-at-home bingo kept families connected to the Library. Read about how it affected one family here. Has the Library made an impact in your life? Let us know by sending an email to marketing@nolalibrary.org. (More)

Just because our doors are closed doesn't mean we aren't continuing to provide entertaining and educational programming. We've partnered with Flyte, a New Orleans based nonprofit, to provide two free virtual personal finance series each week about managing money during COVID-19. Virtual Personal Finance Series. In addition to our weekly... (More) 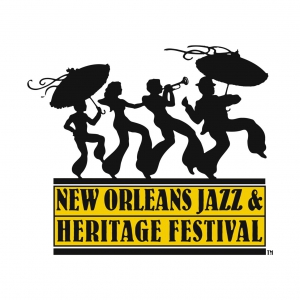 Even though you can't go to Jazz Fest, you can still listen to many of the artists who were scheduled to perform. We've created a Jazz Fest 2020 playlist on Hoopla. You must be logged in to Hoopla to access the playlist. In addition to this playlist, Hoopla offers over... (More) 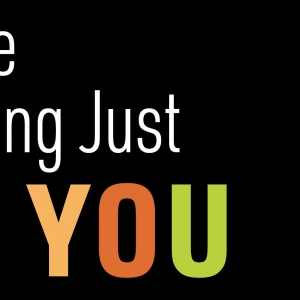 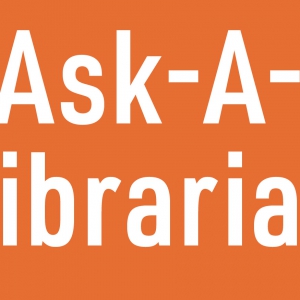