The presidential election is less than one month away on Tuesday, November 3. To prepare voters for the election, we have compiled resources and information on voting, registering to vote, engaging children and teens during elections, and more.

Important Dates for the November 3, 2020 Election

To register in Louisiana, you must:

Lambslide by Ann Patchett
Duck for President by Doreen Cronin and illustrated by Betsy Lewin
The President of the Jungle by André Rodrigues, Larissa Ribeiro, Paula Desgualdo, and Pedro Markun
Vote for Me by Ben Clanton

Roses and Radicals: The Epic Story of How American Women Won the Right to Vote by Susan Zimet
Because They Marched: The People's Campaign for Voting Rights That Changed America by Russell Freedman

March (Trilogy) by John Lewis and Andrew Aydin
The Voting Booth by Brandy Colbert Votes of Confidence: A Young Person's Guide to American Elections by Jeff Fleischer
March of the Suffragettes: Rosalie Gardiner Jones and the March for Voting Rights by Zachary Michael Jack

March (Trilogy) by John Lewis and Andrew Aydin
A People's History of the United States by Howard Zinn
Drawing the Vote: An Illustrated Guide to Voting in America by Tommy Jenkins

1776 - Voting is controlled by individual state legislatures. Only white men age 21 and older who own land can vote.
1868 - The 14th Amendment to the U.S. Constitution grants full citizenship rights, including voting rights, to all men born or naturalized in the United States.
1870 - The 15th Amendment guaranteed the right to vote to all men, regardless of “race, color, or previous condition of servitude.”
1920 - The 19th Amendment officially extended the right to vote to women.
1924 - The Indian Citizenship Act grants Native Americans citizenship and voting rights.
1964 - The Civil Rights Act is passed to ensure that all men and women age 21 and older, regardless of race, religion, or education, have the right to vote.
The 24th Amendment was adopted, prohibiting poll taxes in federal elections.
1965 - Voting Rights Act prohibits conditioning the right to vote on a citizen being able to read or write, attaining a particular level of education, or passing an interpretation “test.”
Registration and voting rights are now federally enforced.
1971 - The 26th Amendment to the U.S. Constitution lowers the voting age to 18.
1975 - Voting Rights Act expanded to protect members of language minority groups. The amendments required jurisdictions with significant numbers of voters who have limited or no proficiency in English to provide voting materials in other languages and to provide multilingual assistance at the polls.
1984 - The Voting Accessibility for the Elderly and Handicapped Act requires polling places to be accessible to for elderly individuals and people with disabilities. 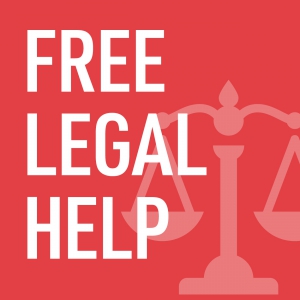 This year, Lawyers in Libraries is a little different. Using socially distanced means, you can learn about your legal options and what resources are available to you from volunteer lawyers. All for free. In partnership with the Louisiana State Bar Association. 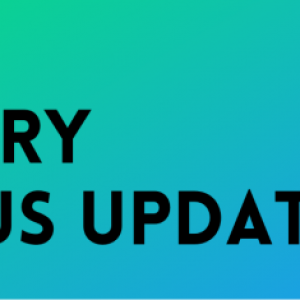 The Library has expanded its services to include additional hours and days of service, an increase in the maximum capacity numbers for In-Library sessions, and a new Book Bundle service. Expanded services include:

What is domestic violence? 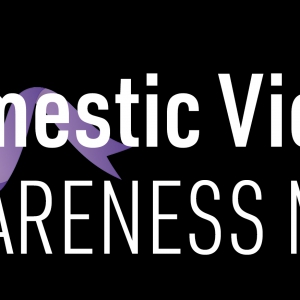 What is domestic violence? Domestic violence is a pattern of abusive behavior in any relationship that is used by one partner to gain or maintain power and control over another intimate partner. Domestic violence can be physical, sexual, emotional, economic, or psychological actions or threats of actions that influence another... (More) 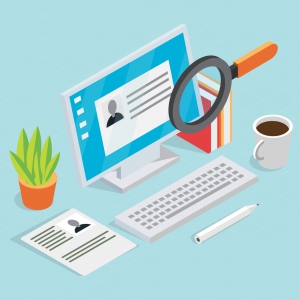 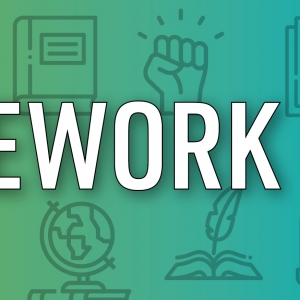 Visit homework.nolalibrary.org to learn about the wide variety of resources, products, and services the Library provides to help with homework for all grade levels. Homework help comes in many forms like live online tutors, homework e-Resources, homework resource lists, personal education navigators and more. (More)