Due to facilities maintenance, Alvar Library will only be open for contactless pick-up & drop-off on Mondays - Thursdays from 10am - 6pm and Fridays & Saturdays from 10am - 5pm.

Nix Library is temporarily closed for facility upgrades. Information about this project can be found here. 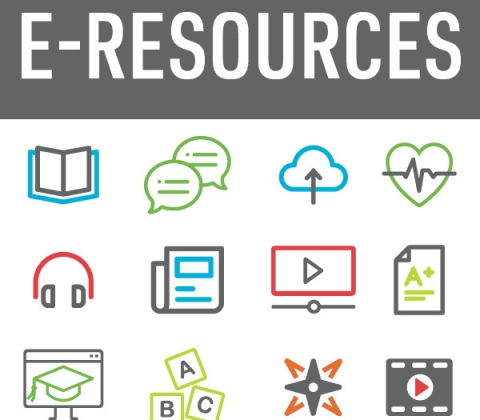 As school starts back up, New Orleans Public Library has the resources you need for academic success—including live online tutoring through HomeworkLouisiana.

Summer is wrapping up, but there's still plenty to do in our Crescent City. With the Culture Pass, you can reserve a free trip to Audubon Nature Institute, the National WWII Museum, and other top cultural attractions. Book your pass today. This program is open to New Orleans Public Library cardholders who live in Orleans Parish and are 18 and older.

Originally located within the Mahalia Jackson Childhood & Family Learning Center, Central City Library first opened in November 2010 as part of an ambitious plan to break the “cycle of poor education and poverty” by providing educational resources to parents and their children at a young age. Nine years later, the Library outgrew the space and moved into a bigger, brighter building just down the street.

“Having a library in your neighborhood is great, and it’s something I think is really important for a good quality of life."

Read more Central City Library and its dedicated staff, loyal users, and why one woman considers having access to the Library is as important as her right to vote here.

To ensure that a Story Trail will be out for your visit, please call the Library location ahead of time.